A Celebration Of The Women In Trade 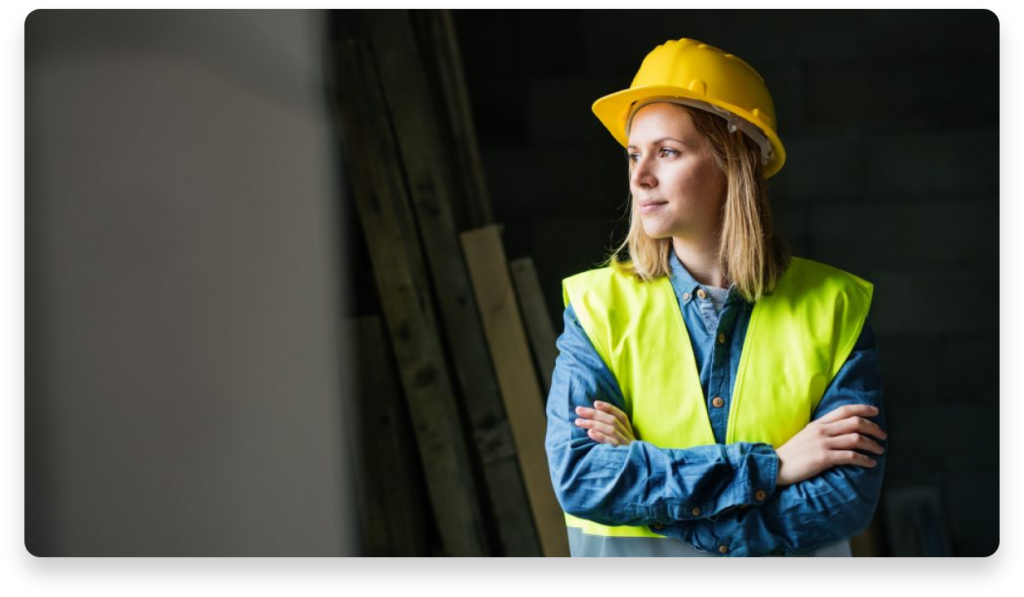 There was a time when any thoughts of skilled tradespeople would instantly conjure images of men. But, thankfully, that era is beginning to pass. In the last ten years, the number of women in trade has been steadily increasing. In fact, in the last decade, it’s jumped an astonishing 120%.

However, this increase hasn’t just been a steady trickle. Around half of the growth has happened in the last three years. That means that things are getting better at an increasing rate.

Why Have Numbers Grown So Much?

There are many reasons why the figure has grown. For a start, the notion of trade has changed significantly. Gone are the stereotypes, and instead, expertise, skill and ability take centre stage. Those few women who followed their passion ten years ago have paved the way for more to follow in their footsteps.

As cultural expectations are continuing to change, workplaces are becoming more open to hiring women. There are some companies that have specific business goals to find more women to increase their diversity. In some cases, this is in response to increased demand from some demographics. For example, some customers feel safer inviting a woman into their home than a man.

In the UK, around 33,000 women are working as tradespeople:

Which Trades Are Attracting Women?

The majority of these women who have entered skilled trades can be found in the construction sector. There are now more women laying bricks, mending roofs, and putting up scaffolding than ever before. The fields that are lagging behind the most are carpentry, electricians, and plumbing.

80% of women in trade are their own boss and, on average, employ two people in their business.

What Are The Benefits For Women?

While there is no doubt that an influx of more workers buoys the sector, there are also benefits for the women entering this workforce. By choosing to pursue a trade, women are gaining access to an in-demand skill set. They are often able to start earning at a higher rate as soon as they leave mandatory education. Wages can frequently be higher than if they had instead chosen to go to university.

This access to higher wages and a career track with the opportunity to work independently is a massive gain for many women. Starting on a higher salary goes a long way towards addressing the lifetime earnings gap between men and women.

Working for yourself allows women the flexibility to schedule work around childcare commitments, which tend to fall more heavily on them. In many ways working as a tradesperson is an excellent opportunity for many women.

3.6 million jobs are expected to open up in metal and electrical trades as well as building and construction industries.

The world has most certainly changed in the last ten years. A recent survey by the Federation of Master Builders (FMB) found that around 1 in 3 homeowners would prefer to hire a woman than a man as their tradesperson if it was an option.

The reasons for this preference varied, but a good percentage stated that they believed that a woman who worked as a tradesperson would be better at the details of a job than a man.

It is possibly more encouraging that 2 out of 3 people have no preference for the gender of their tradespeople. But the chances are pretty high that most of these people aren’t going to have the choice of hiring a woman. As it stands, when you look at tradespeople as a single group, less than 5% of them are women.

While it is clear that things are improving, there is still plenty of space for improvement. When it comes to training, the trade sector is suffering from a significant skill shortage. Yet, in spite of this, girls are not being encouraged to pursue careers as tradespeople.

There has been an intentional effort to get girls to consider careers in science and technology. We still need to see that happening in the trade sector. The next step in this journey is to start letting girls know that when it comes to vocational training, they have more options than just childcare or travel and tourism.

The last decade has seen a lot of positive change in terms of women taking up roles as tradespeople. Let’s hope that the trend continues so that companies, customers and new tradespeople can all enjoy the benefits.

The other area where there are still improvements to be made is the workplace environment. While the situation has improved, there are still some lingering misconceptions about women working a manual trade that linger. Hopefully, with some training and further exposure to competent women in the workplace, these attitudes will continue to improve.

Support For Women In Trade

Recently there has been a growth in directories that champion women in trade roles. They allow consumers to specifically find women with the skills they need in their area. Some of these include Female Tradesperson and Women Traders Directory.

Workever is a real-time management solution for Field Service & Service Management businesses. Whether you have a small mobile team of five field workers or a large enterprise with hundreds of field staff, Workever field service management software makes your job simple.

Increase productivity, reduce paperwork and save admin time with our easy to use field service software for both the office and your fieldworkers. 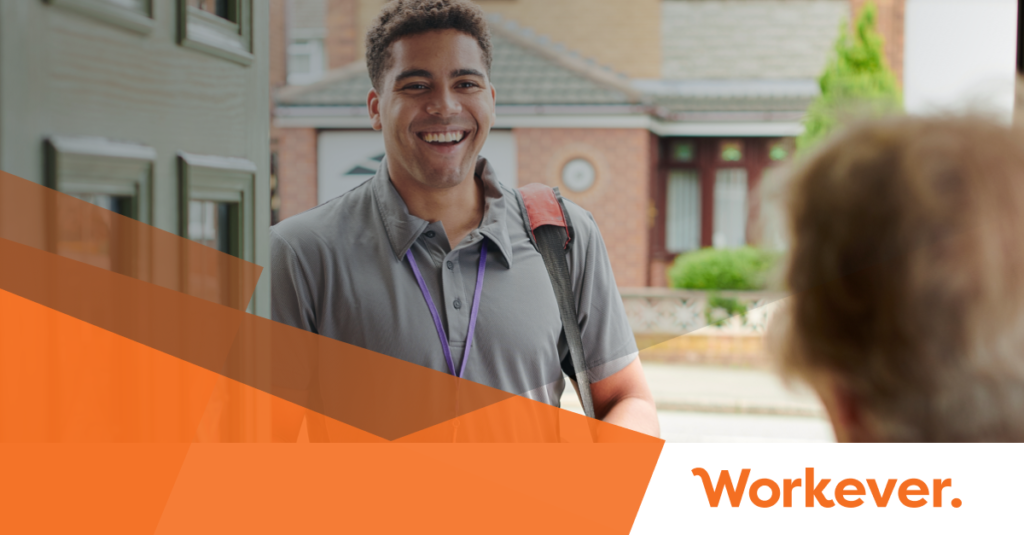 Schedule Any Job.
Manage Your Workforce.

Check out our recent posts:

When’s The Right Time To Hire Another Tradesperson To Your Team?

Setting Work And Life Goals As A Tradesperson

An Electrician’s Guide To Referral Sites

Manage Cookie Consent
We value your privacy. Workever and our partners use cookies to enhance your browsing experience, serve personalised ads or content, and analyse our traffic. By clicking “Accept”, you consent to our use of cookies.
Manage options Manage services Manage vendors Read more about these purposes
View preferences
{title} {title} {title}